Expect Amazing - We do it all and we do it well.

Our Platform. Our History. Our People.

With over 20 billion transactions worldwide and counting, our goal is to empower our merchants with knowledge and knowhow by delivering high quality customer engagement solutions on time. Whether it’s 24/7 support or hassle-free upgrades, our clients know that they can count on us to provide everything necessary for their success.

2016​
Signs partnership agreement with Linx to provide gift card and loyalty programs in Brazil.
Givex now has over 750 integrations.

2006
Launch of Mx-Coupon, mobile coupon solution.
Winner of the European Card Based Solution of the Year.

We always deliver on our promises. Not only is this our culture, but it’s also built into the software tools we created to manage all projects for our clients. We keep our word. Guaranteed.

All Givex products and services are PCI level 1 certified and fully powered by our cloud-based platform for real-time processing and comprehensive data analysis. Our agile technology is at the core of everything we do and is the source of the stability and reliability which Givex is known for. 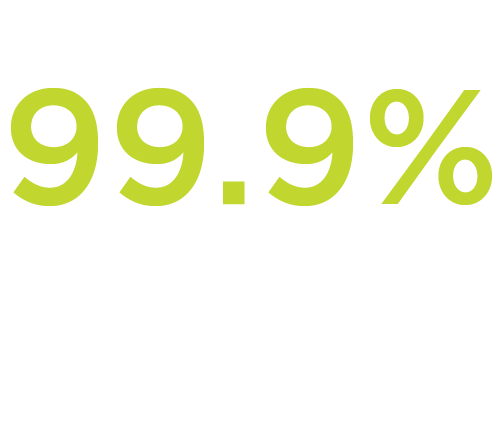 Using proprietary replication technology, your data is replicated on at least two data centers in separate geographic locations at all times. In the unlikely event that one data center is unable to process transactions, its twinned data center will continue transaction processing without delay. Our technology allows us to provide 99.9% uptime for our clients worldwide using this failover system.

Since 1999, our workforce has grown to over ​253 people across 9 countries. We’re proud to say that our team is diverse, driven, talented, and able to bring a wide range of skill sets and deep experience to solve our industry’s most pressing problems.

Visit our Careers Page if you’re interested in joining the team.

Sustainability is an ideal we share with our suppliers and partners and we’re proud to offer our customers environmentally friendly product options to contribute to positive change in manufacturing.

Some of our eco-friendly products and services include: 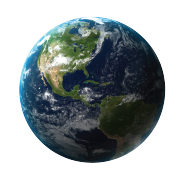